Purchaser
Napoleone IV Spinola (1607-1683), I Marquise of Roccaforte, I Count of Ronco

The Palazzo Spinola of Rocchetta Ligure in Val Borbera was built as a summer residence for the Spinola family between 1666 and 1678 by Napoleon IV Spinola, lord of the fief of Roccaforte Ligure which was part of the imperial Ligurian feuds. With the arrival of Napoleon Bonaparte in 1797 and the annexation to the Ligurian Republic, it remained uninhabited and abandoned. It was the seat of the municipality and in 1990 it became the seat of the Museum of Resistance and Social Life. From 1999 to 2005, it was also the European headquarters of the Living Theatre in New York, which was opened thanks to contributions from the European Union.

It is part of the “Open Castles” circuit.

Seat of the municipality of Rocchetta Ligure

For more on the history and the genealogy of the Spinola Lords of Rocchetta and Roccaforte, we recommend reading: 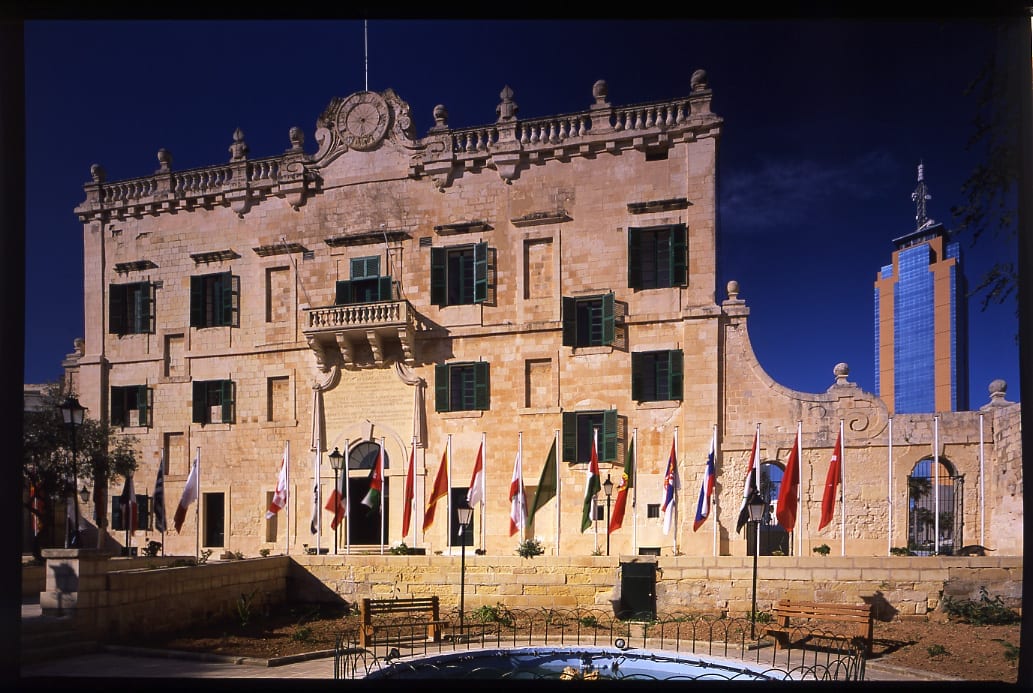