Tomaso was the son of Antonio Spinola of the family branch of Luccoli and Faustina Doria. A descendant of the famous Gherardo Spinola, Lord of Lucca and Tortona, he was born in Genoa around 1557. He was the 90th Doge of the Republic of Genoa between 1613 and 1615.

Tomaso was the son of Antonio Spinola of the family branch of Luccoli and Faustina Doria. A descendant of the famous Gherardo Spinola, Lord of Lucca and Tortona, he was born in Genoa around 1557.

He married Delia Spinola, daughter of the Magnificent Giuliano, who gave him thirteen children, eight males and five females. Three of the latter became nuns while on the male side Francesco Maria joined the Theatine religious order and for ten years was Bishop of Savona. The others continued the noble lineage. The chronicles recall Tomaso as being particularly devoted to his family. For example, during the terrible plague of 1579 -1580 for example, he decided to evacuate them away from the public outbreaks. They took refuge in the Villa of Castagna, owned by his relative Oberto Spinola, where they had some protection against the sickness. In the worst outbreaks, the plague went on to up to 40% of the local population).

In 1577, at only twenty years old, he was already a Gallery Captain but many years passed before he was in full service to the Republic. Between 1596 and 1597 he was first Governor of Savona and on returning to Genoa became Extraordinary Magistrate. Two years later he was appointed Magistrate of Abundance and in the same year became Mayor of the Oltrogiogo. In 1600 he was given the post of Commissioner of Savon and the following year became Mayor of the Riviera di Ponente. This was followed by the role of Captain in Chiavari in 1604. In 1605 he became Senator and Procurator of the Republic and four years later was Magistrate of Mercy. In 1610 he was appointed Captain of the Polcevera and Commissioner against the bandits in that region. He remained Governor of the Republic until he became Doge.

This appointment was made on 21 April 1613, the 45th in biennial succession and the 69th in the history of the Republic, after the previous management of Alessandro Giustiniani-Longo. Tomaso Spinola’s term of office ended on the 21st April 1615 and was he was succeeded by Bernardo Clavarezza.

His election was opposed due to the narrow six-vote lead in his win against his rival AmbrogioDoria. He therefore had the merit of moderating the influence and authoritarian interference of the Dorian princes in the Res Publica.

Fortunately, his two-year period was peaceful, marked only by a natural disaster, namely the high tide of 11 November 1614which severely damaged the port. The Doge immediately sent the Sea Conservators to provide for the necessary restoration of the wharf and dock.

At the end of his mandate, he covered other positions in the Republic, and was finally awarded the post of Procurator Perpetuo. He died in 1631 and was buried at his Chapel in the Church of St. Catherine of Genoa.

From the Luccoli branch of the family.

Marriage
He married Delia Spinola, daughter of the Magnificent Giuliano. 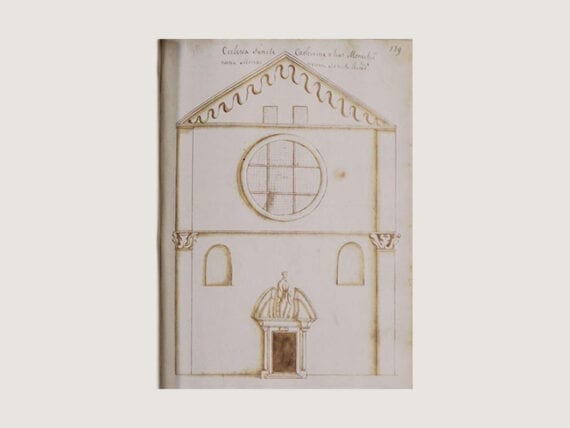 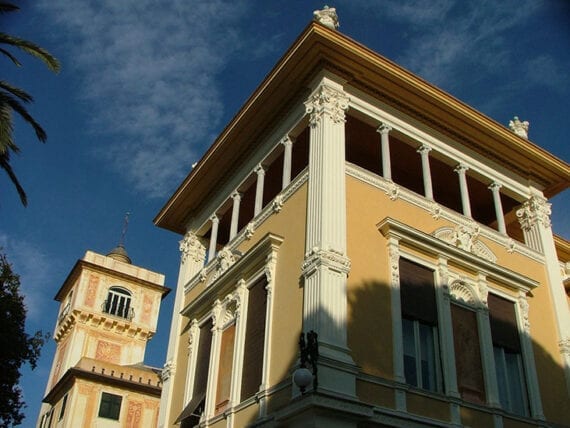