go to the precedent period

The strong ties with Spain bring Ambrogio Spinola, the first Marquis of Los Balbases, a man of arms and a great leader, to its service. His exploits in the Flanders that culminate with the taking of the city of Breda in 1625, were epic. Velázquez celebrates his greatness inThe surrender of Breda preserved at the Prado Museum in Madrid. 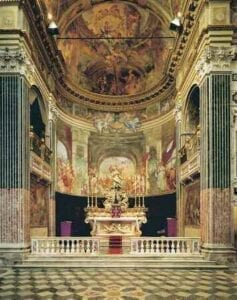 In those years the church of San Luca was rebuilt from scratch, starting in 1626 and its decoration was entrusted to Domenico Piola and Anton Maria Haffner. The ancient noble church of the Spinola family is a perfect example of seventeenth-century art, and since it has never been damaged over the years it is possible to admire works by Grechetto and Filippo Parodi. There were 14 Cardinals in the Spinola family history.
Amoung these Giovanni Battista Spinola, the Cardinal of San Cesareo, stands out. A man of extraordinary culture, promoter and patron of artists, in particular of his compatriot Baciccio. A great collector of paintings, it is his collection that today is largely visible in the Gallery of Palazzo Spinola in Pellicceria. 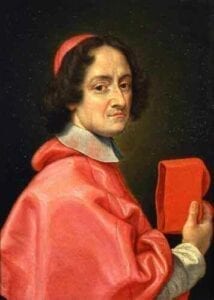 The second decline of the Republic begins as a result of the impoverishment of the Spanish ally. . The weakened city was unnecessarily attacked by the Savoia, decimated by the plague of 1630 and bombed in 1684 by the French fleet of the Sun King (Louis XIV) which brought the Republic back under French influence. It is no coincidence that 80 years later the Bank of San Giorgio sells Corsica to France.

In 1746 Genoa was invaded by the Austrians, who were then driven out by the popular revolt of the “Balilla”. Europe was shaken by the French Revolution, which saw Genoa in a neutral position, but in 1797 the city allies with Napoleon Bonaparte; in fact, the “oligarchic” Republic ceases to exist and is replaced by the Democratic Republic of Liguria, which in 1805 becomes part of the French Empire. 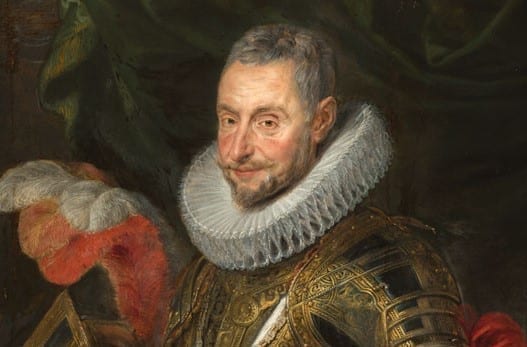 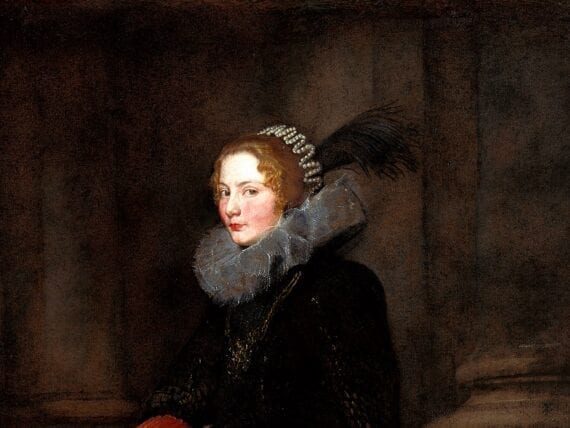 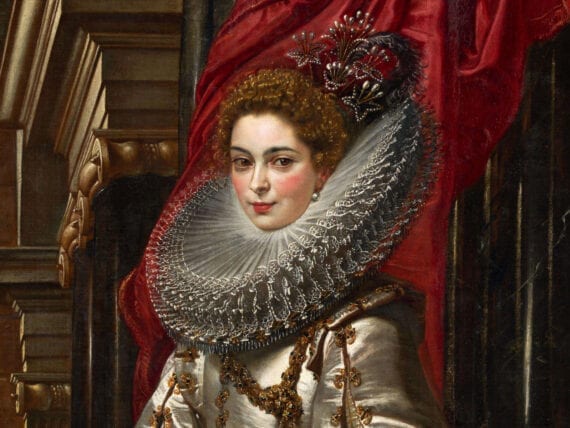 Following Napoleon’s defeats, the Congress of Vienna in 1815 sanctioned the annexation of the Ligurian Republic to the Kingdom of Sardinia. In the 19th century the possibility of travelling and geographical discoveries, favoured studies on science; Massimiliano Spinola (1780-1857) inherited possessions in South America and for his scientific merits, became an ordinary member of the Entomological Society of London, publishing various taxonomy treatments. In Genoa he resided in the large Palazzo Doria Spinola, the present seat of the Prefecture. Built in 1541 by the Doria family, it later passed on to the Spinola family and the imposing portal realized by Taddeo Carlone in 1580 still bears the family coat of arms with its well engraved “Spina”.

Genoa and Liguria now belonged to the Kingdom of Sardinia, a unitary state governed by the Albertino Statute comprising Savoia, the Nizzard, Liguria and Sardinia, up until 1861, , when, following the Renaissance wars, the Kingdom of Italy was born, ruled by Vittorio Emanuele II. Giacomo Filippo Spinola (1828-1872) Giacomo Filippo Spinola(1828-1872) became the King’s first aide de camp (adjutant) and in 1868 married his daughter Vittoria Guerrieri di Mirafiori, born from the king’s morganatic marriage with the Countess of Mirafiori, Bela Rosìn. More recently Tommaso Spinola (1803-1879) is senator in 1862 and Mayor of Genoa; Federico Costanzo Spinola (1830-1909) was Ambassador and later senator in 1892. 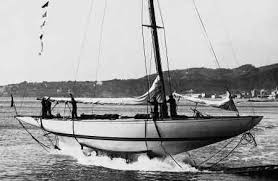 Franco Spinola (1878-1958), admiral and passionate sailor, in 1928 ordered the Baglietto Cantieri to build La Spina, the first 12 meter international tonnage built in Italy. With his brother Paolo, in 1958 he donated theSpinola Palazzo of Pellicceria with the artistic patrimony contained in it, to the Italian State so that it could become the National Gallery, with the only constraint that the aspect of a noble Genoese residence was to be preserved. The Villa Pagana or “Villa of the treaty”, in Rapallo, was also donated to the Sovereign order of Malta, with the commitment that everything within it will be kept in the state of affairs. An important legacy was donated to the Gaslini Pediatric Hospital in Genoa.

Go to the precedent period