The palazzo is laid out in the Lombardian style. The reliefs in the book by Rubens help to reveal the volume of the palazzo, as well as the succession of spaces as they were planned. This spaciousness corresponded to the client’s desire for greater prestige. The hand of the Spinolas is evident in Gauthier’s drawings: spaces were added on the western side of the palazzo for the stable and for the storage of carriages, leading straight into the rear courtyard. Gauthier’s plan hints at the Gallery the Spinolas added that was lost when the via Roma was created. The Lerma branch of the Spinolas, who succeeded the San Pietro branch as owners, embellished the palazzo with a theatre, the Sala Sivori.

Visibility:
exterior and interior, only the common areas may be seen ( atrium, courtyard, upper gallery )

The palazzo has two decorated exterior walls, and two entrances. The principal one is on Largo Eros Lanfranco, and the secondary one is on the Piazza Corvetto. The exterior decoration was entrusted to Lazzaro and Pantaleo Calvi, who worked on it between 1543 and 1544. On the main facade, easily visible between the second and third floors and lined up with the doorway, are the heraldic arms of the Spinolas. A good portion of the fresco work in the Salons was done by Luca Cambiaso. 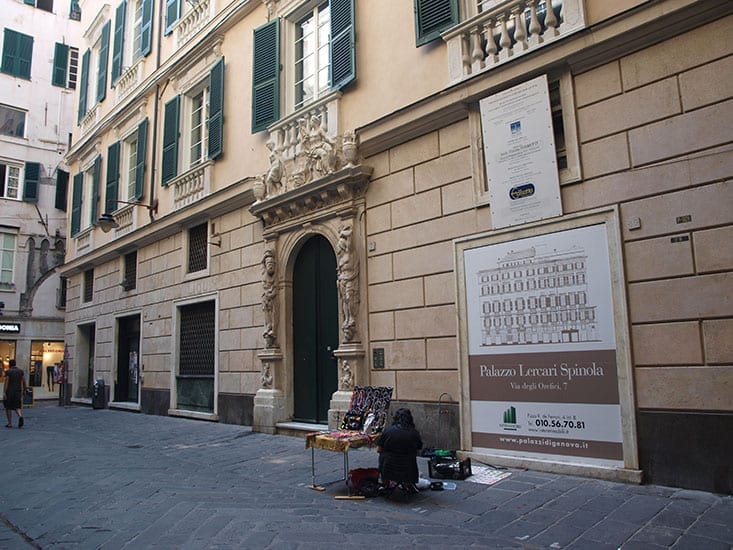 Palazzo Lercari Spinola o Palazzo di Gio. Maria Spinola
The Palace was the Genoese residence of the Dukes of San Pietro before the purchase of the Palazzo Massimiliano Spinola or Doria Spinola
Epoca 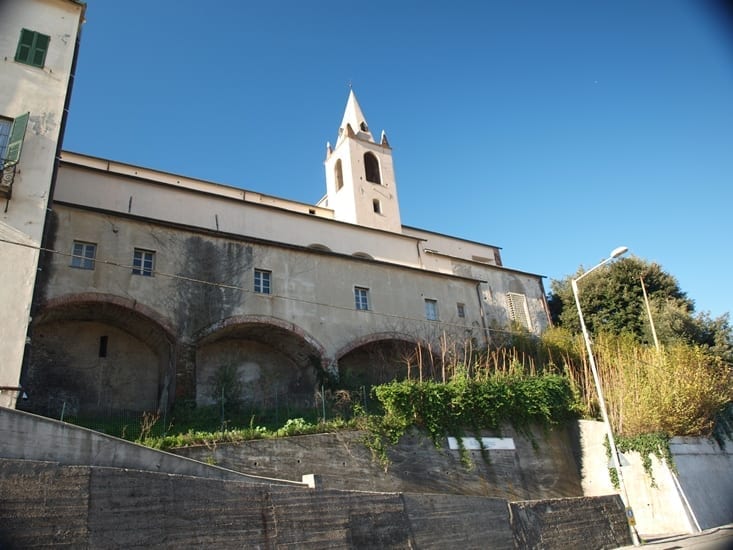 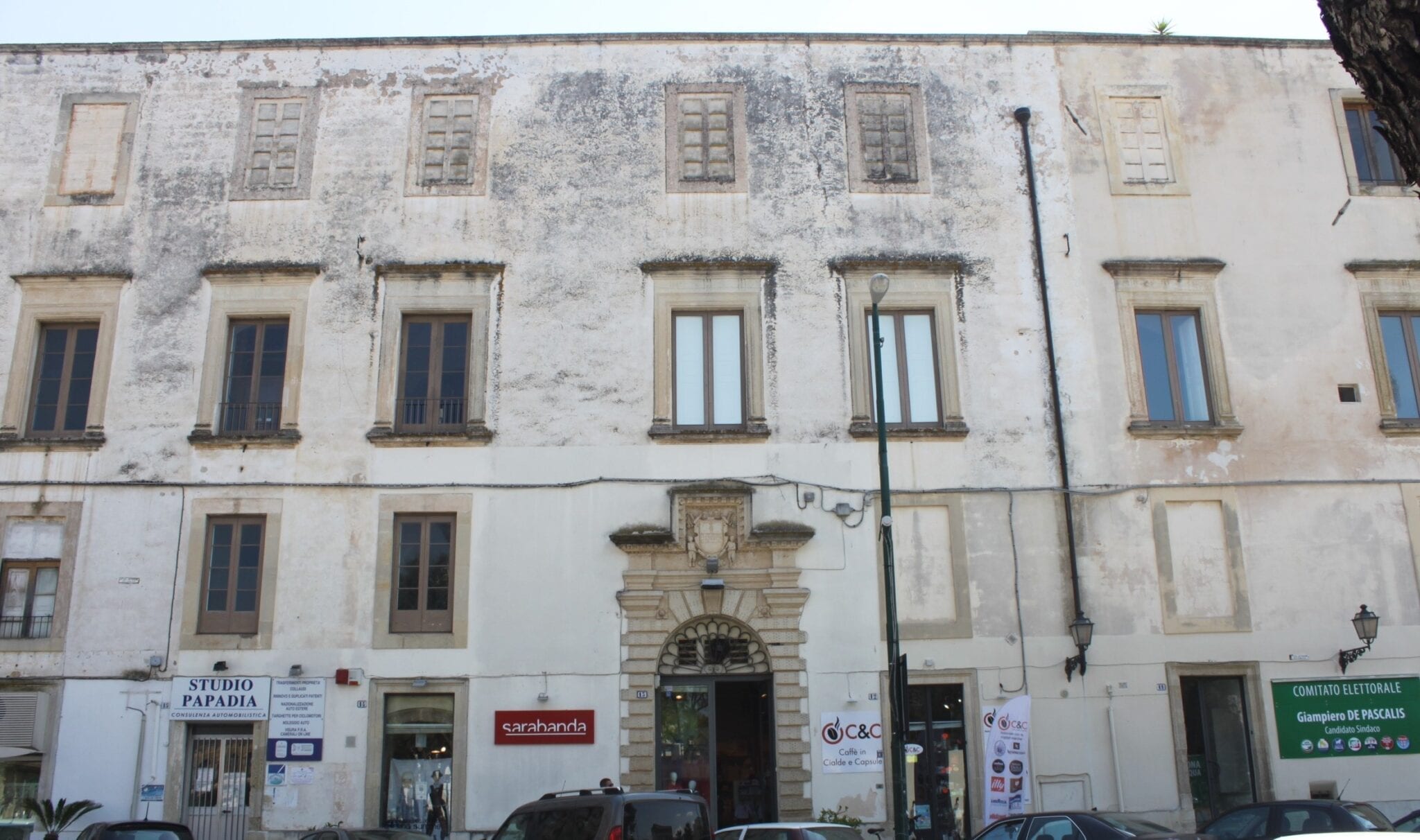